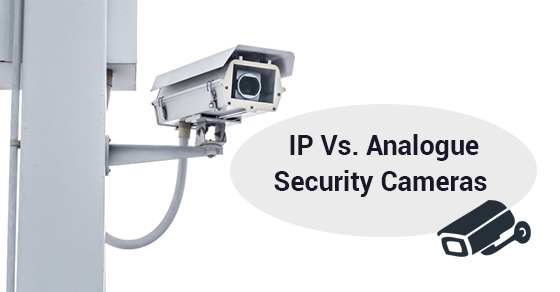 Crime is on the rise in Calgary. In 2016, the level of crime increased by nearly 30 per cent. Statistics Canada’s Crime Severity Index now puts Calgary at the highest level of crime since nearly a decade ago. Now is the time to invest in security for your home and your commercial business. Studies have shown that both alarm security systems and 24-hour monitoring systems deter criminals and these safety benefits also extend to security cameras. If you are on the market for a security camera, you have likely noticed two primary types, IP and analogue. Here is a breakdown of how these two security cameras differ.

Whatever security camera you choose, the important part is having video surveillance in place. As one of the best security alarm monitoring companies in Canada, consider Calgary Alarm for your choice of video surveillance. Contact us today for more info. We are committed to keeping you safe.