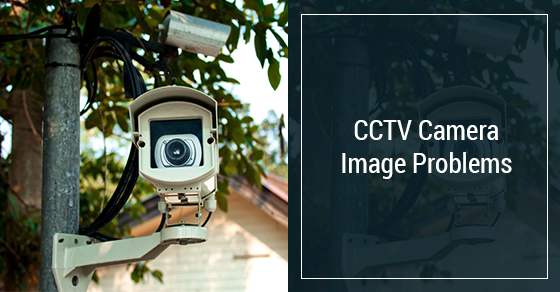 CCTV cameras or video surveillance are not only extremely valuable for commercial businesses but also for homeowners. These cameras can deter burglars in a similar way that home security systems do, as well as identify and even catch potential suspects. Like any piece of technological equipment, however, problems can occur—particularly image problems. Here are some of the most common ones. Fortunately, most of these problems can be easily prevented.

Consider Calgary Alarms for your choice of CCTV cameras—we are one of the best security alarm monitoring companies in Canada. Contact us today for more.