3 Things You Need To Know About Covert Spy Cameras 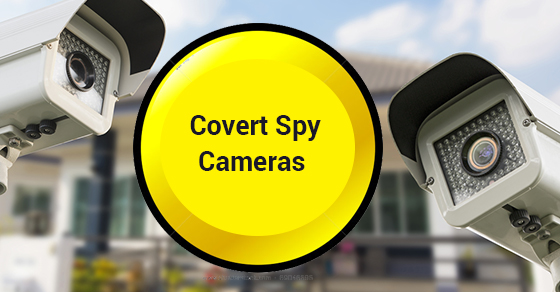 Covert spy cameras, also known as covert cameras or spy cameras, are small cameras that are placed out of sight – they are “hidden” cameras. While they are widely in use and offer many benefits, which we will get to below, here are three things you may not have known about them and certainly need to.

As one of the best security alarm monitoring companies in Canada, consider Calgary Alarm for your choice of covert spy cameras. Contact us today for more in.