Should You Go Wired Or Wireless For Your Home Security System? 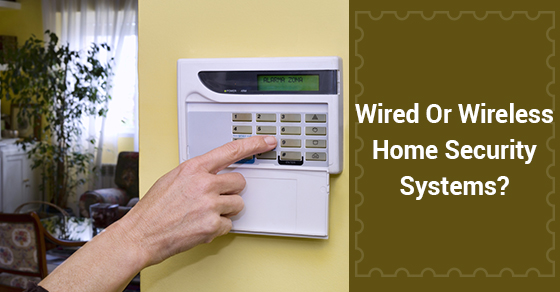 With the level of crime in Calgary being at an all-time high, it is imperative that all houses have a security system. Home security systems are so powerful that they can deter burglars by as much as 50 per cent.

When it comes to home security systems, there are two types: wired and wireless. The difference between the two systems is in how the security devices (such as the sensors) communicate with the control panel, which is the hub of the system and is responsible for sounding the alarm. The wired alarm communicates via its wires that are hidden in the walls of a home while the wireless alarm system communicates via radio signals. Both systems can be monitored and send signals different ways, including via the Internet, the landline or at the cellular level depending on the alarm that you purchase. Both also have a lot of support. With that in mind, which one should you choose?

As one of the best security alarm monitoring companies in Canada, consider Calgary Alarm for your choice of home and commercial security. Contact us today for more info.